We are a team of knowledgeable and experienced individuals dedicated to promoting and preserving the sport of demolition derby. Our team is comprised of current and former drivers with well over one hundred years of experience. Members of our team have built cars and ran at some of the biggest derbies in the country along with competing in every fair in our area.

Our knowledge of the cars, rules, and safety measures is second to none and we all have an understanding of the time, effort, and money it takes to compete in the modern world of demolition derby. Every individual on or team is well respected in the derby community and we feel that will help separate us from other promotors. We create a level playing field for the drivers, we mandate sportsmanship ,camaraderie  between divers and are here to make sure the fans get an Awesome show! “CHANGING THE GAME” 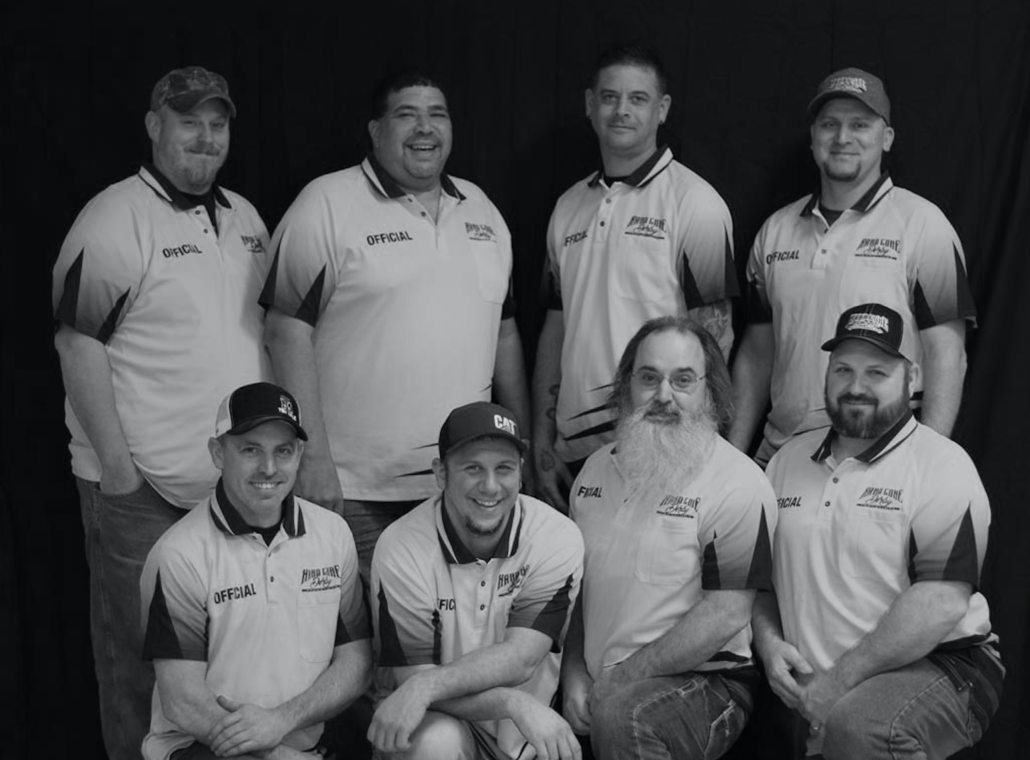 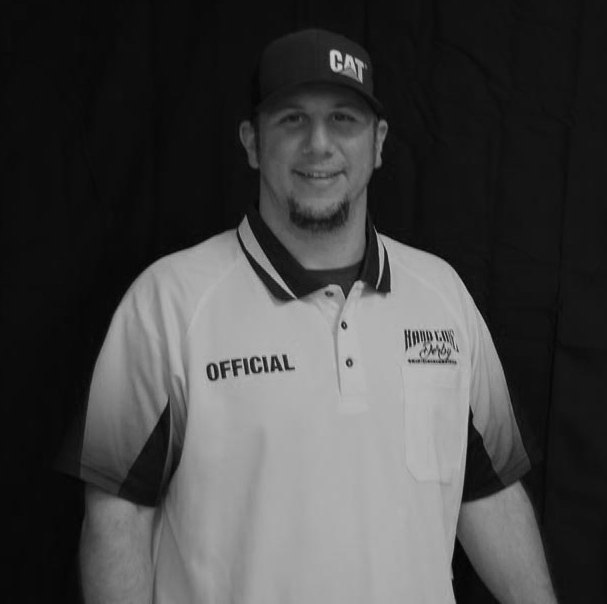 My name is Justin Hartzell. I was born in Wheeling, WV in May 1984. I currently work as an Underground Service Technician for CB Mining, to which I have been employed for the past 8 years. 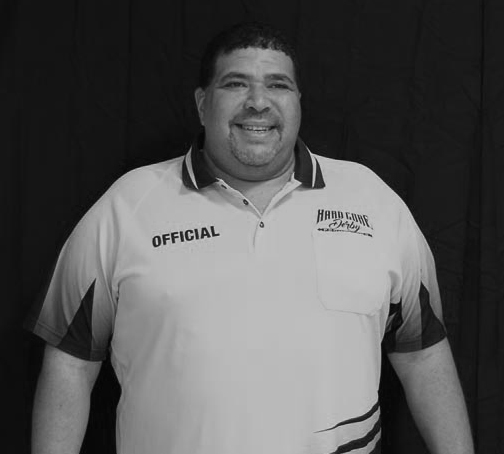 My name is Frankie Guy I was born in Uniontown Pa in May of 1968. I graduated from Uniontown High School in 1986 and went on to California University of Pa. I am the owner and operator of Paint Masters Plus located in Uniontown Pa for the last 21 years. 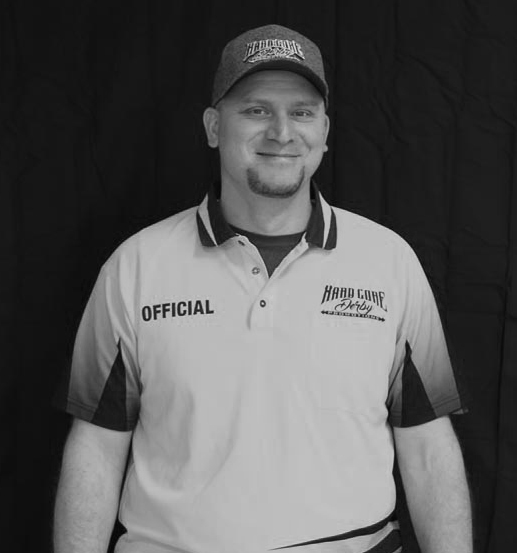 I was born on January 25, 1982 in Washington, PA. I have worked for 17 years at J&D Home Improvements in Canonsburg, PA and am the Lead Project Manager. 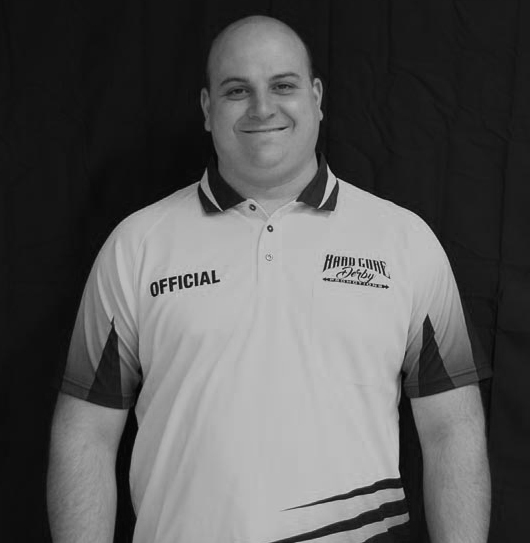 My name is Jonathan Hileman. Born in 1986, I reside in Dawson, Pennsylvania.
In 2001 I started racing circle track and building my own cars with the help of my Dad for several years at various tracks.

I have over 20 years of welding and fabrication experience.  I started as an apprentice for a family owned Welding / Fabrication business and have worked up to my current position that requires repairs to mining equipment underground as well as in our company’s fabrication shop.  As a young teen I became interested in demolition derbies and at the age of 16 I built and ran my first derby, then my passion to build and compete began.  Since then I have ran in over 100 derbies achieving over  50 heat wins and numerous top three finishes.   I have now started building cars for other competitive drivers.  In the last 2 years I have built the winning car for the Greene County Fair and the last two second place finishers at Croushore’s Championship.   Throughout my 19 years of derbying I have learned how to compete with the best of the best in the ever evolving modern world of demolition derby with my innovative thought and fabrication skills. My goal with being a member of Hardcore Derby Promotions is to create a safe, fair, competitive and professional atmosphere for my fellow drivers to do what we all love.

I drove my first derby car in August of 1984 and from there was totally in love with the sport! With over 34 years of experience in driving and building demolition derby cars, I have over 75 heat wins and 35 plus feature wins in three different states. In 2004 I was the builder of the Croushore Grande Finale Winning car for my wife. In 2005 I was the builder and driver of the 2005 Croushores Grand Finale winning car. With 18 years of officiating and inspecting cars for D.E.N.T. which was the first ten thousand dollar derby, held in Pontiac Michigan inside the Pontiac Silver Dome. I’ve worked with Destruction Productions, Croushores Demolition Derbies, Bo Lockwood Motorsports and at the Keystone Nationals in Brookville Pa. I also have been the head official for the New Alexandria Lions Club the last two years. In closing I don’t believe there is a better group of guys that care or have any more passion for the sport of demolition derby. We are committed to making demolition derby fun again and make it fair for all the drivers running.

In the most recent years I became the owner and operator of All Pro Dumpsters out of Bulger, PA.  I drove my first derby in 2000.  With 22 years of experience building and 18 years of experience driving demolition derby cars, I have numerous heat and feature wins.  I have helped build heat winning and feature competing derby cars for Bash for Cash in Ohio and Metal Mayhem in Illinois.  I also built a championship winning car for Fall Bash in Hookstown, PA. I have also been a part of inspecting and officiating derbies at West Alexander and Washington County Fairs.

My Dad then introduced me to the demolition derbies and from there it was a passion of mine to build and drive derby cars. In 2002 I drove in my first derby but continued racing on the circle track for four more years. In 2006 I decided to get serious with the demolition derbies only. Now with 12 years of experience building my own derby cars and driving them, I have collected 40 heat wins and have over 80 feature wins over several years in three different states. My biggest wins include:

• The New Alexander Championship in 2015

• The Croushore Championship in 2016

• The New Alexander Championship, the Croushore Championship, Battle at the Border III in Ohio, and Street Stock Class Bash for Cash in Ohio in 2017

With my background experience, I started officiating and inspecting in the year of 2016 for Kings of Old School in New York. Then Washington County Fair, the West Alexander Fair, and the Stoneboro Fair, and in 2018 started at New Alexandria. Currently I officiate and inspect for all listed above.

In being an official, my number one priority is the driver’s safety and fairness. The goal for me being a member of  Hardcore Derby Promotions is to put on an outstanding show that all fans and drivers will want to participate in. 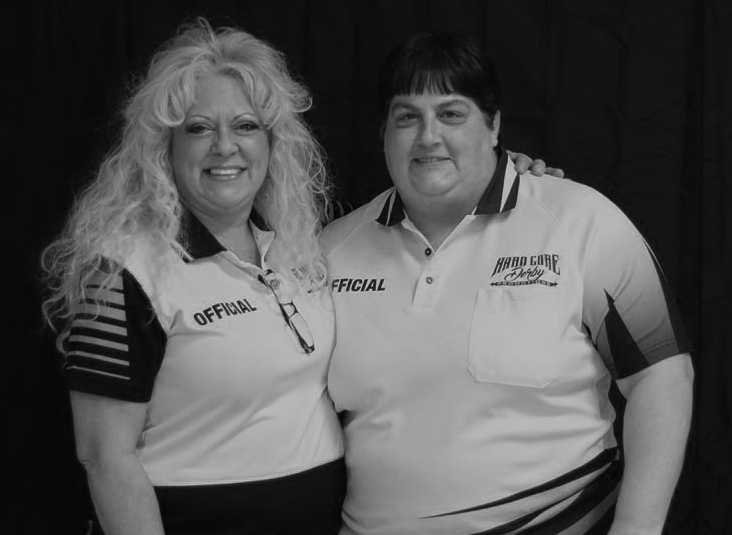 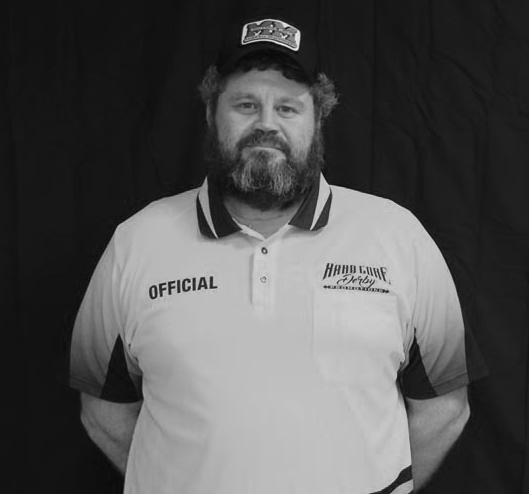 Eddie Springer on the left, Carl Dutzman in the middle and Jonathan Hileman on the right. Missing from photo is Patrick Upole 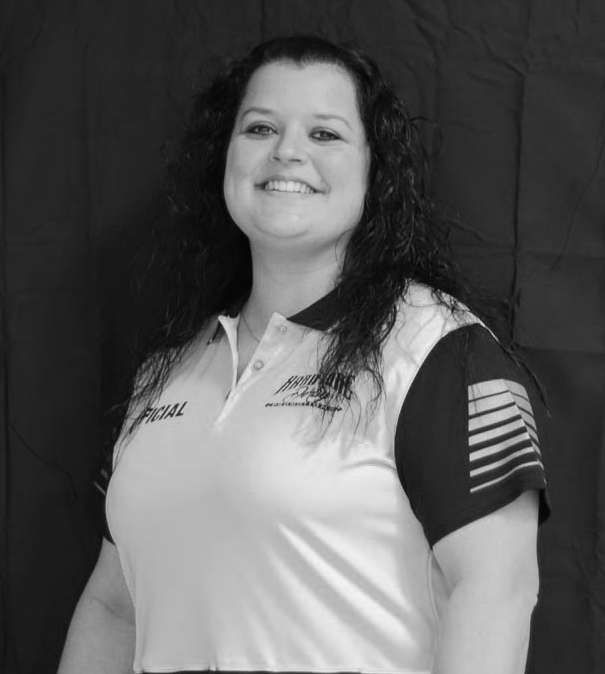 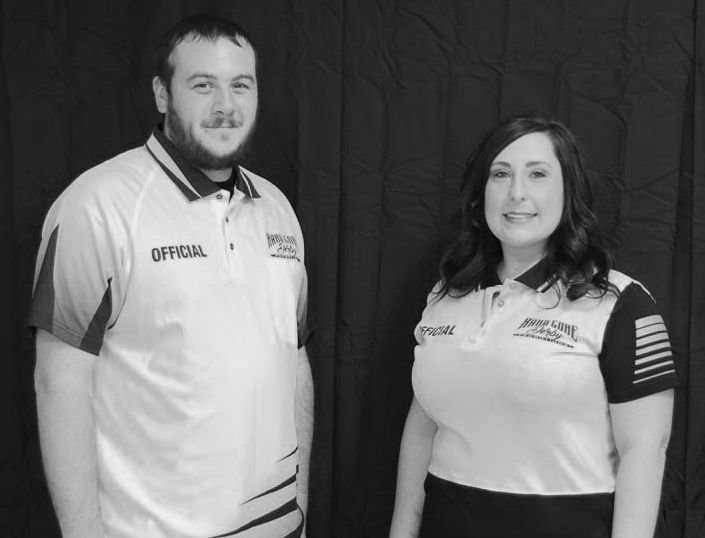 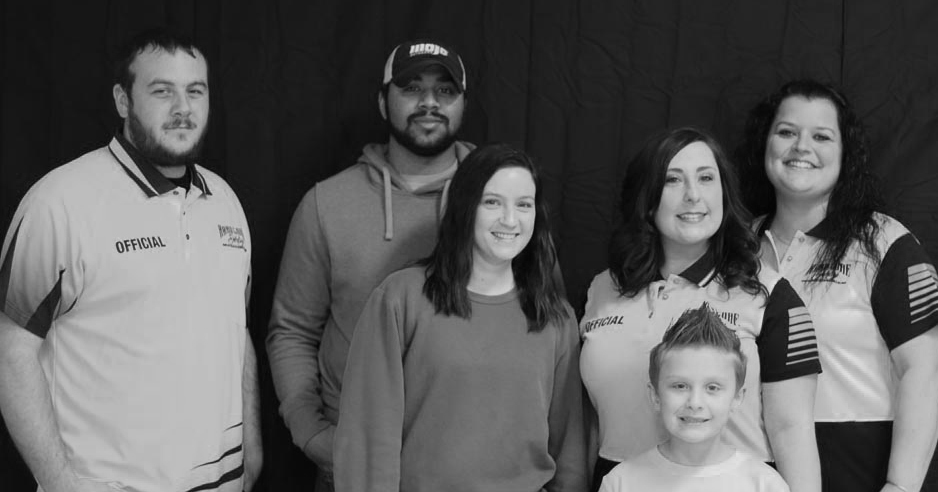 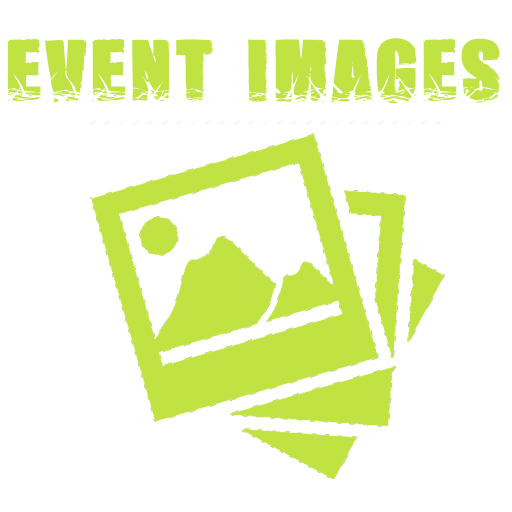 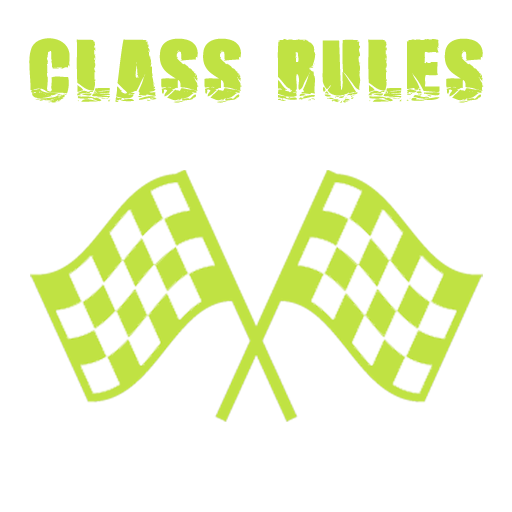 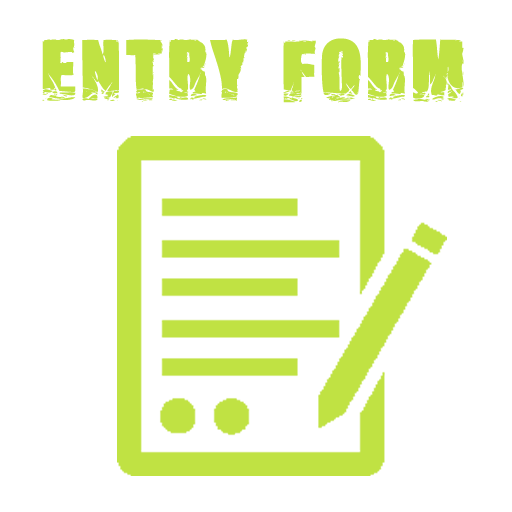